What kind of adhesive do you usually use for the eyes that you attach?

I live in a non-English speaking country.
The sentence may look awkward because I'm using a translator.
I'd appreciate your understanding!

Since I'm a beginner, I keep asking questions. It's embarrassing.
What I'd like to talk about is Robin Robin, the upcoming release of Aardman Studios. 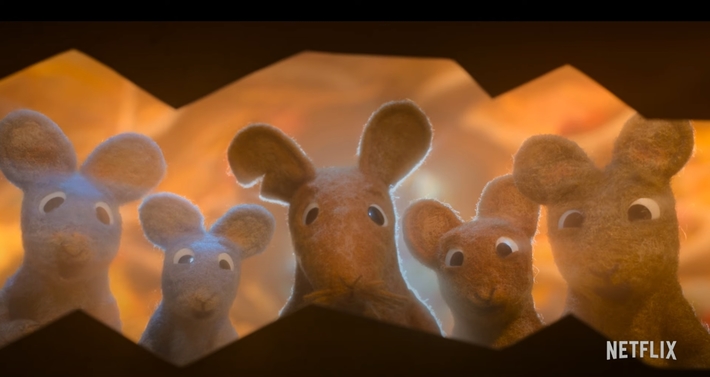 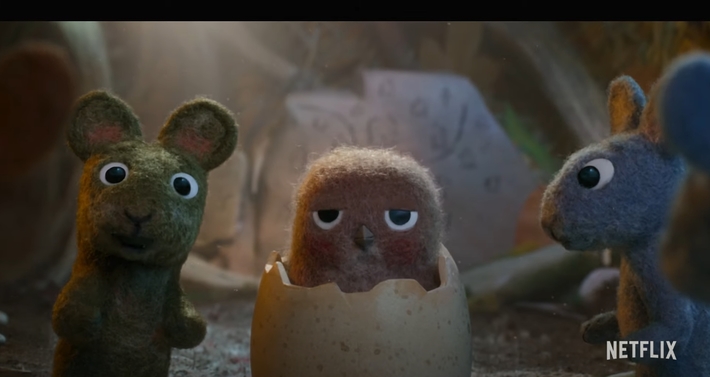 Most stop motion Puppets are made to move by putting a sphere-shaped eyeball inside the head, while Robin Robin's Puppet used flat eyeballs.

I was curious about how flat eyes move, but I found out a little bit. The doll's head is not made of integrated eyeballs, but only the whites of flat eyeballs are inserted, and the eyes are attached to the top to make it move separately.

I'm going to make a simple type of Puppet using silicon.
And I want a flat eyeball that doesn't protrude.

At first, I tried to make the eyeball bigger than before so that it could look relatively flat.
But it was impossible because the doll I was going to make had a small face and big eyes.

Secondly, after digging a groove in the head, I thought about making eye parts that can be attached and changing them alternately.
After making the eyeball parts according to the movement of the eyes, I change them every time I use them.
The advantage is that I can't feel the protrusion because I drew my eyes directly on the flat eyeball part, and it is also suitable for the image of the simple character I want.
You can feel the disadvantages by just looking at the writing, but I think it will be a lot of hard work when filming, so I'm wondering if this method is really appropriate.
Are there any producers who use this method?

Third, use the method shown in the picture above.
It's a way to make the eyes move by inserting flat eyeballs and attaching them to the top.
I want really, really flat eyes, so I think I'll cut thin, smooth paper and use it.

I've written a very long article, and I'm curious about what kind of glue you use to make your eyes move in that way.

Also, there are manufacturers who use Puppet as a way to make and replace multiple eye parts.

There's no place to talk about the work, so I've been talking too long.

A lot of people use Vaseline to allow the pupils to be moved but remain stuck to the eye surface. If you are using a flat eye surface, this should not be too difficult.

I used Museum Wax to move the pupils in this shot. It's a little less soft than Vaseline.