compiled and updated by Anthony Scott

What's inside a stop motion animator's toolbox? It's anyone's guess really, but I'll try to identify the essentials. Every Animator uses various tools while animating their puppet. These can consist of sculpting

annotated for stopmotion by Mike Brent

Anybody who's studying animation should learn these principles. They were developed by the Disney animators in the early years, when they were basically forging the artform that we know today as ani

Here's a tutorial originally posted by Jason Spyda Adams (son of legendary comic book artist Neal Adams) over at the Sculptors Forum (you need a free registration to read the forum). He uses it for making heads for action figu 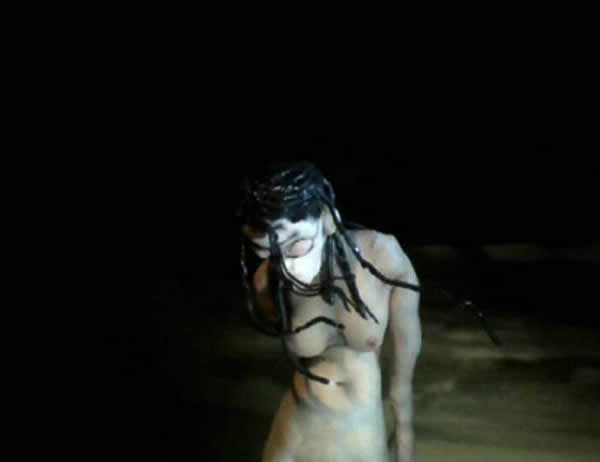 One of the biggest stumbling blocks to making a basic stop motion puppet is the technology involved in the various techniques. Not everyone has access to soldering or drilling equipment, and we don't all have the s

Here is a simple way to get your character off the ground.  Using Foam Core board and Wooden Dowels available at Art Stores and Wood, Bolts, Nuts, and Washers from your local hardware store, you can fabricate this rig fairly

I wanted to get this chapter uploaded, even though all I have so far is a collection of links. We'll be adding to it as time goes by... if anyone knows of any other sites or threads from the message board that should be added, b 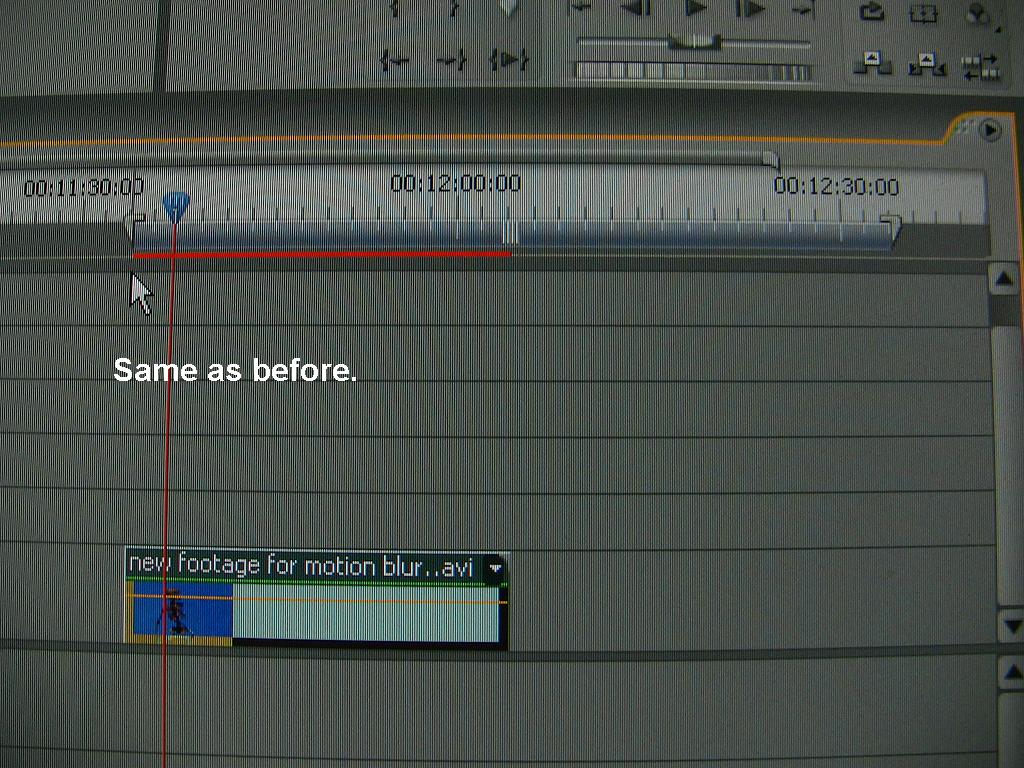 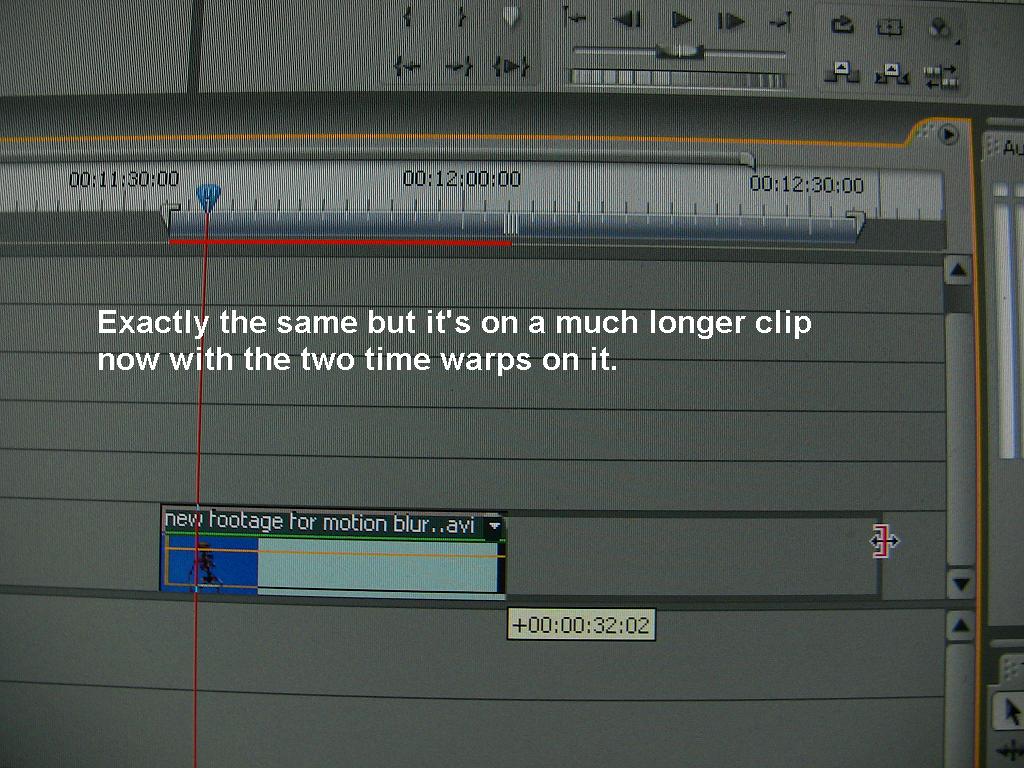 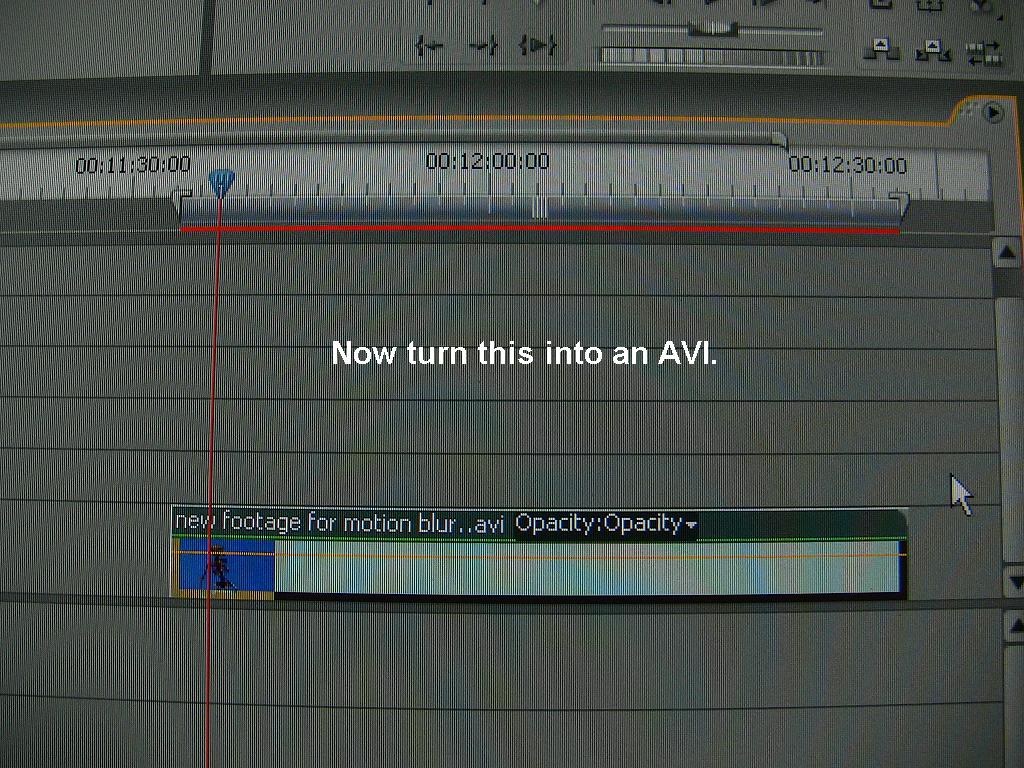 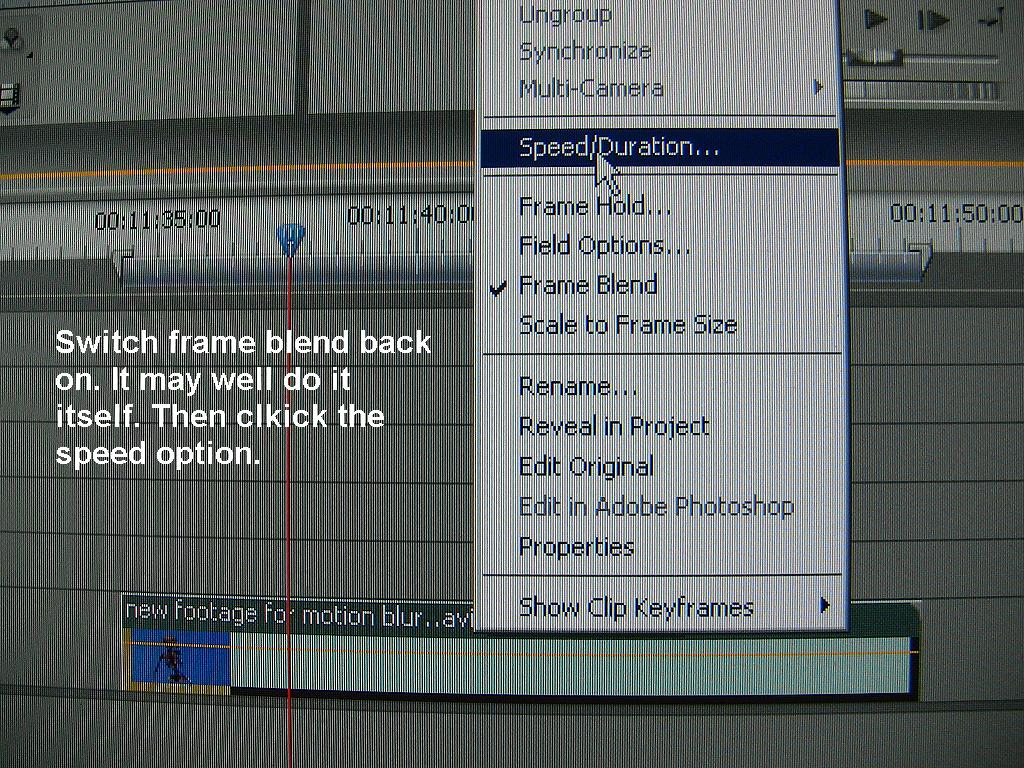 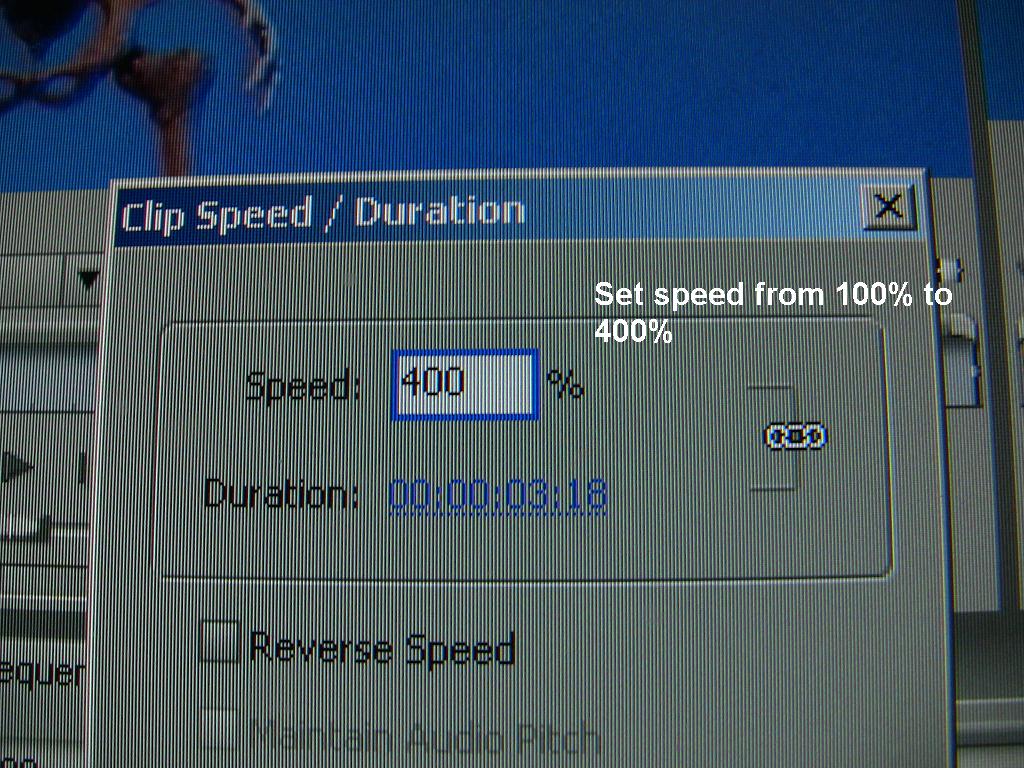 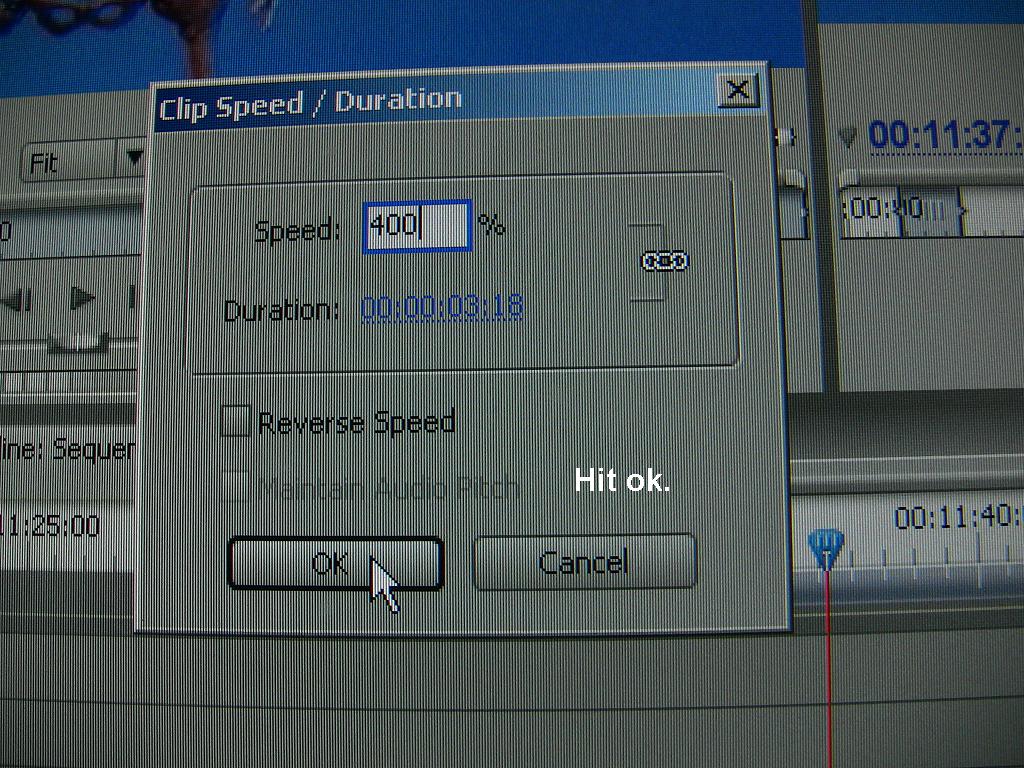 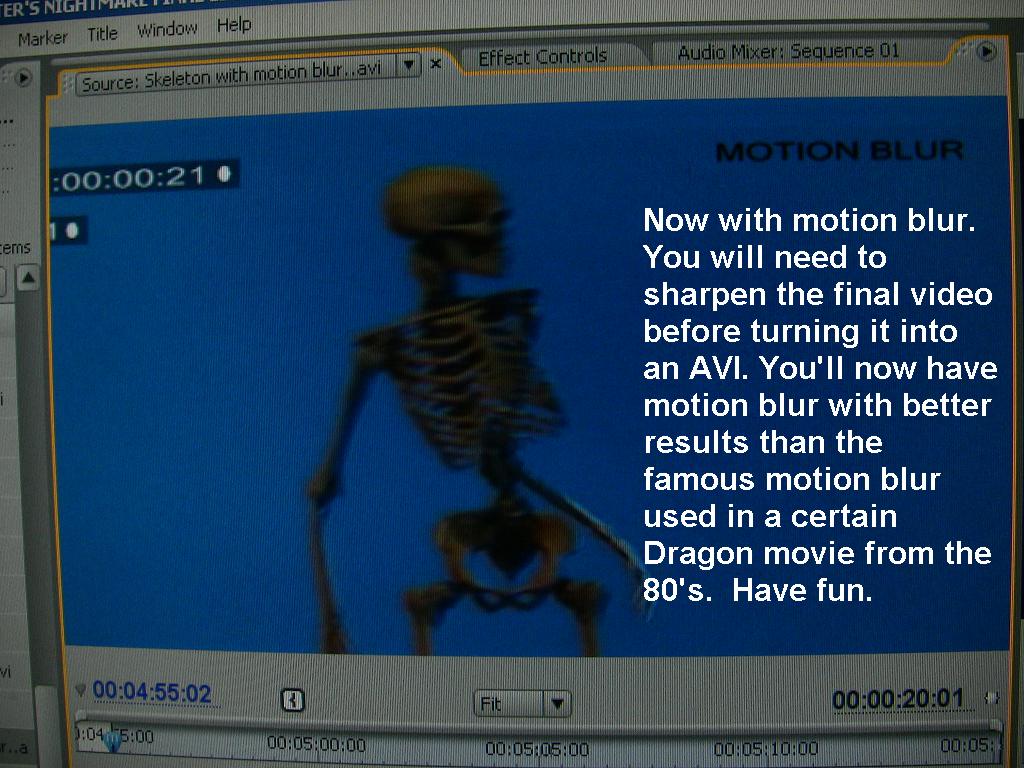 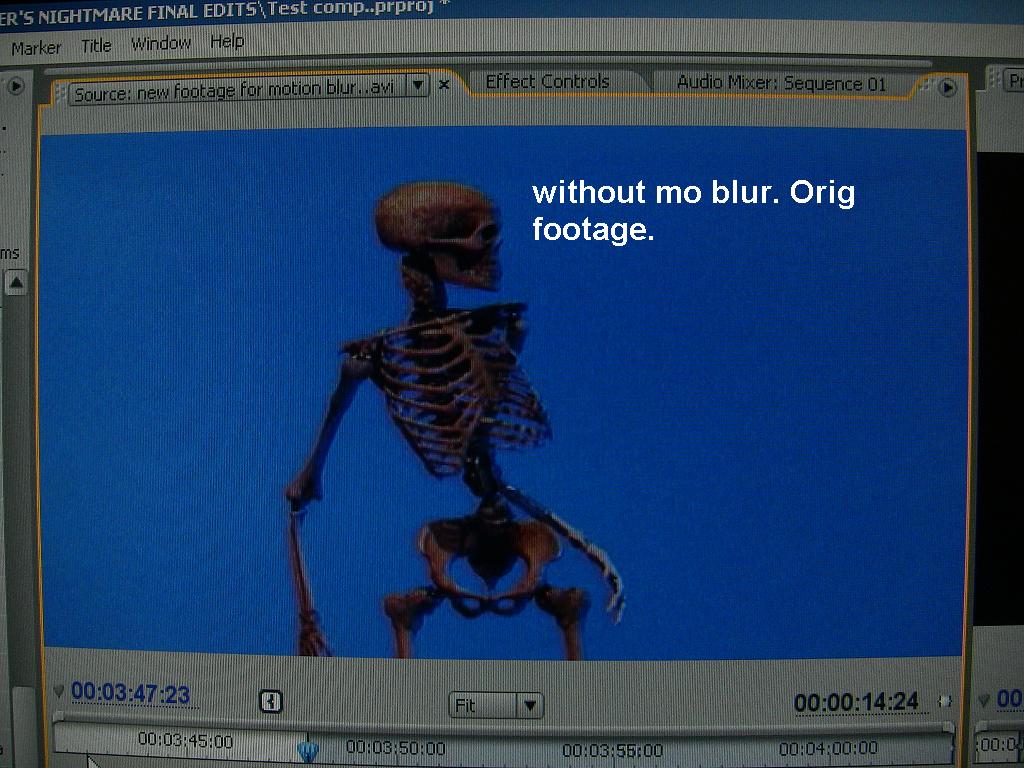 By Peter Andrew Montgomery who discovered this way to do no cost Perfect Go-Motion without all the hassle. 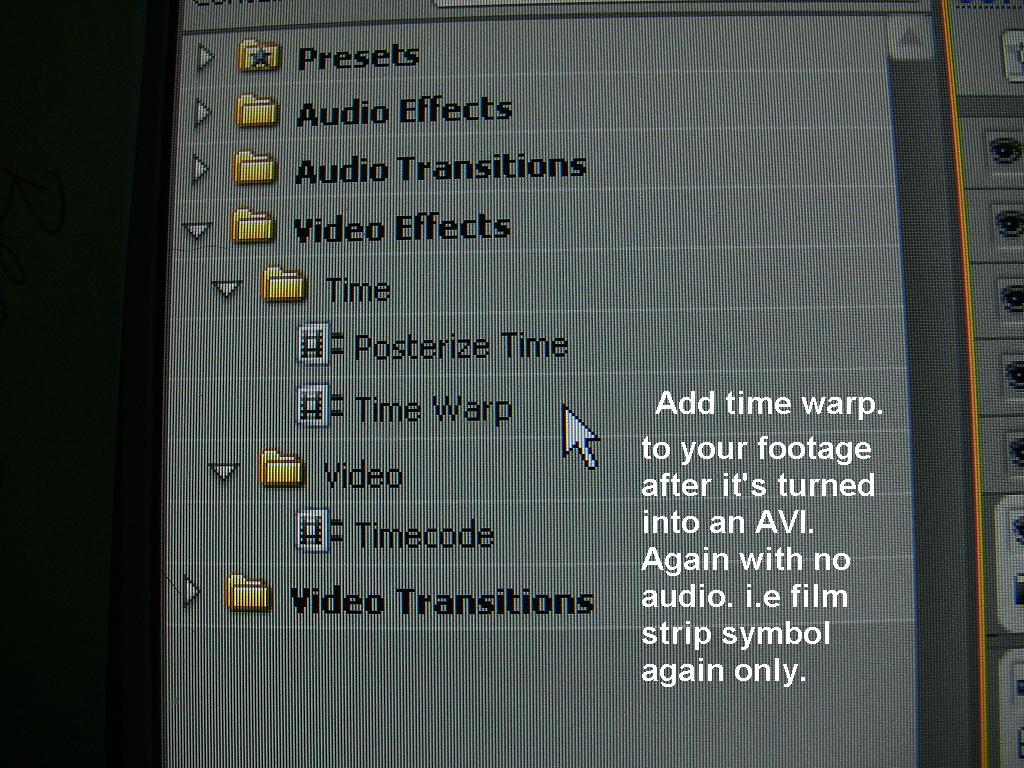 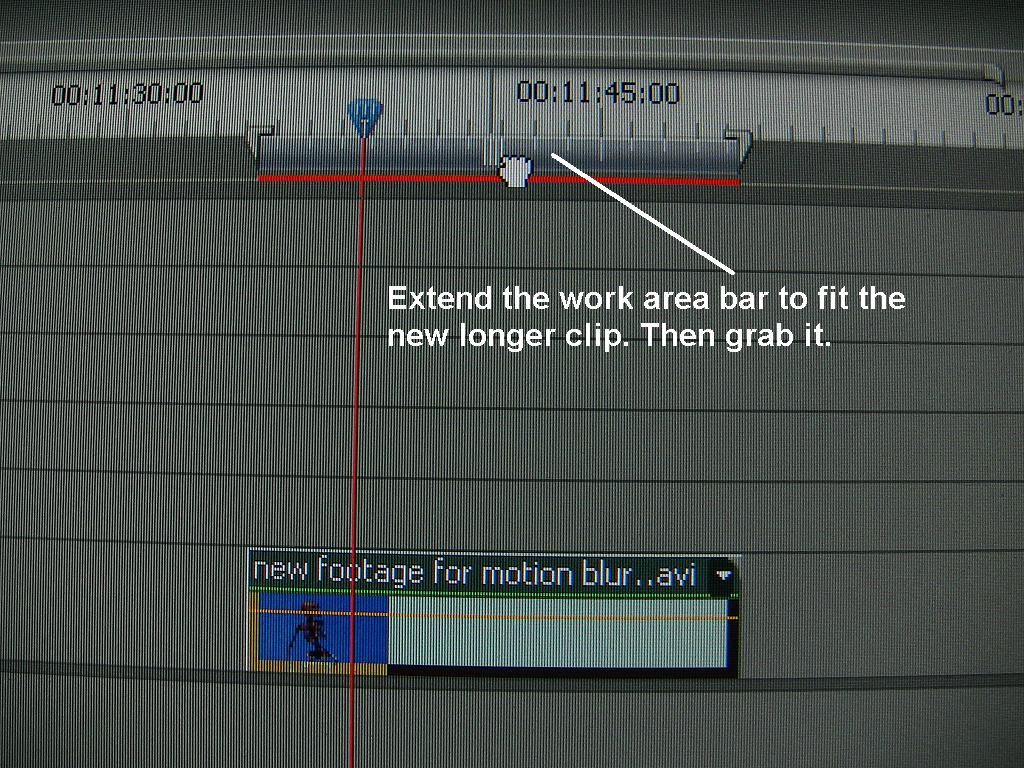 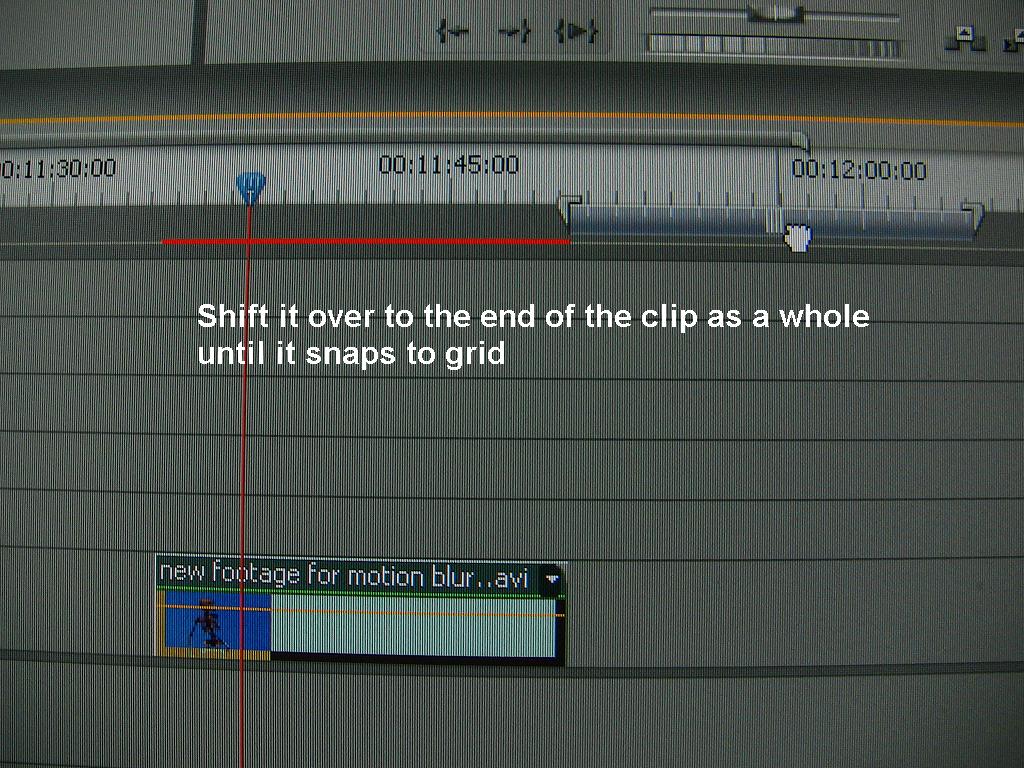 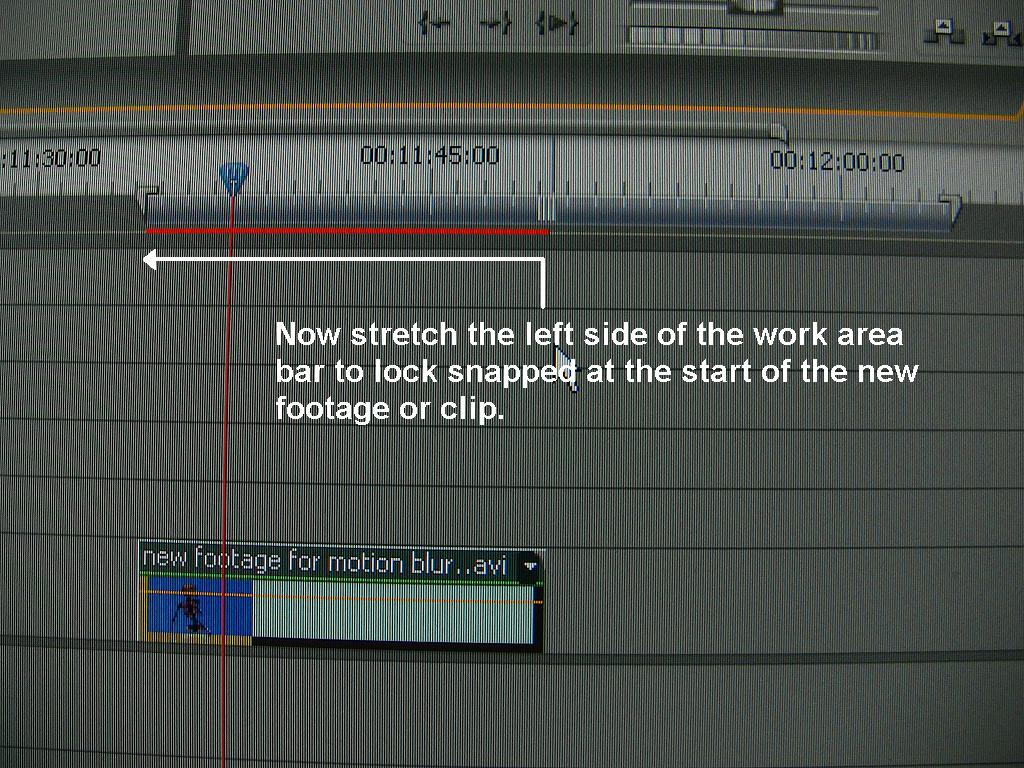 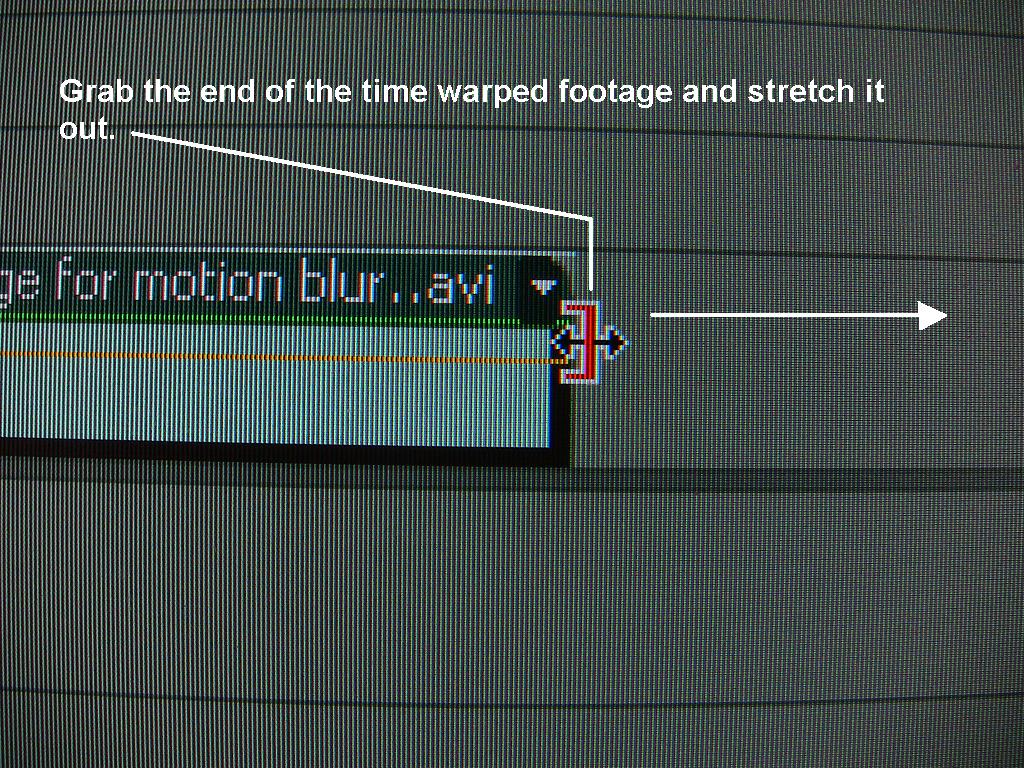 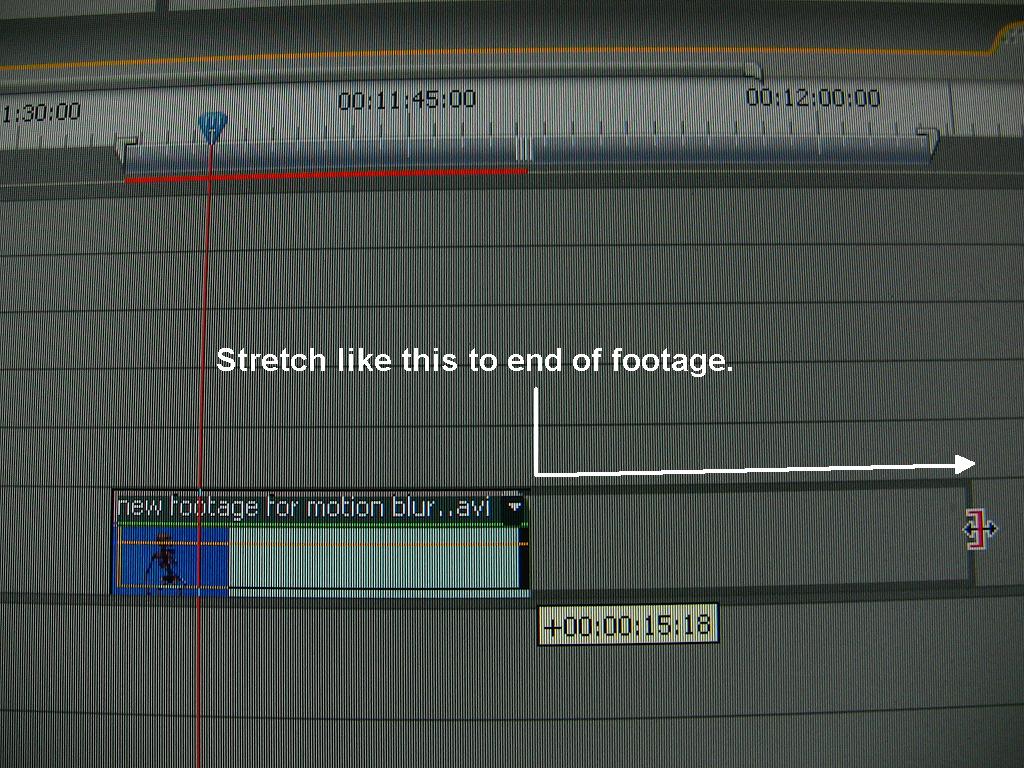 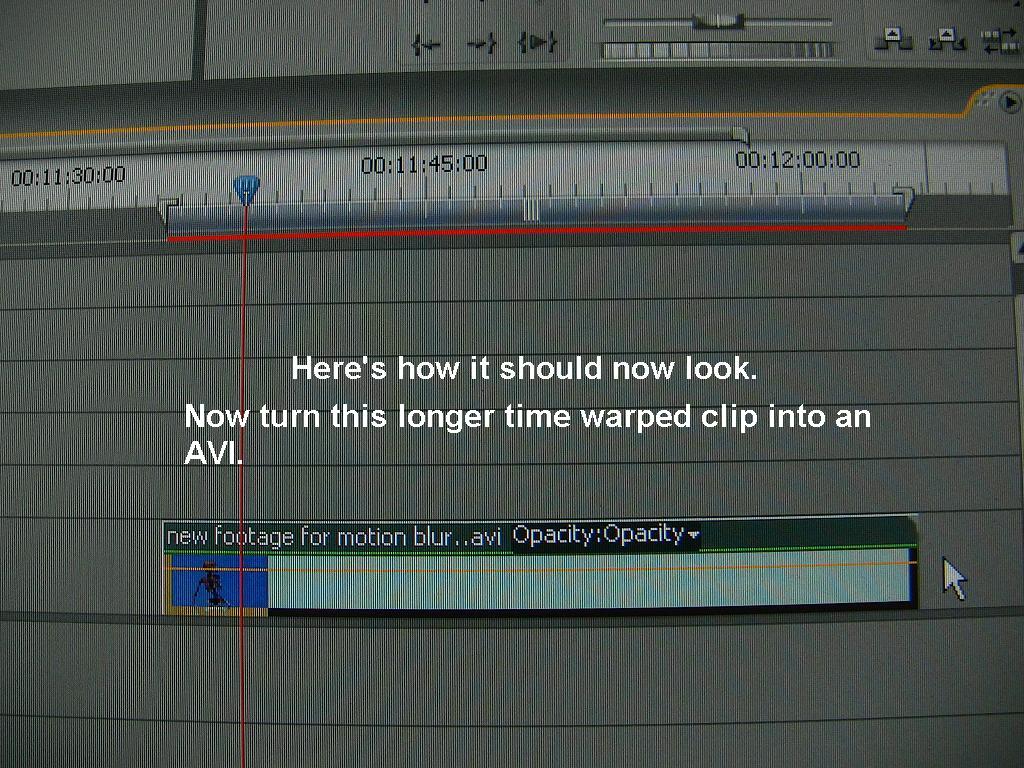 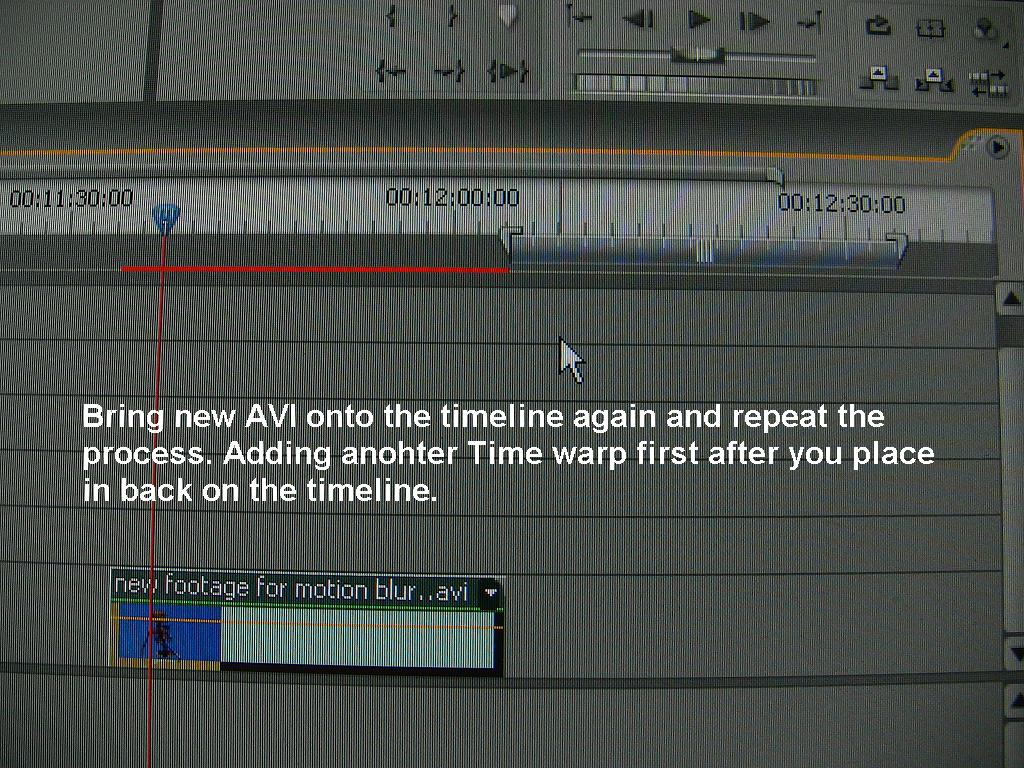 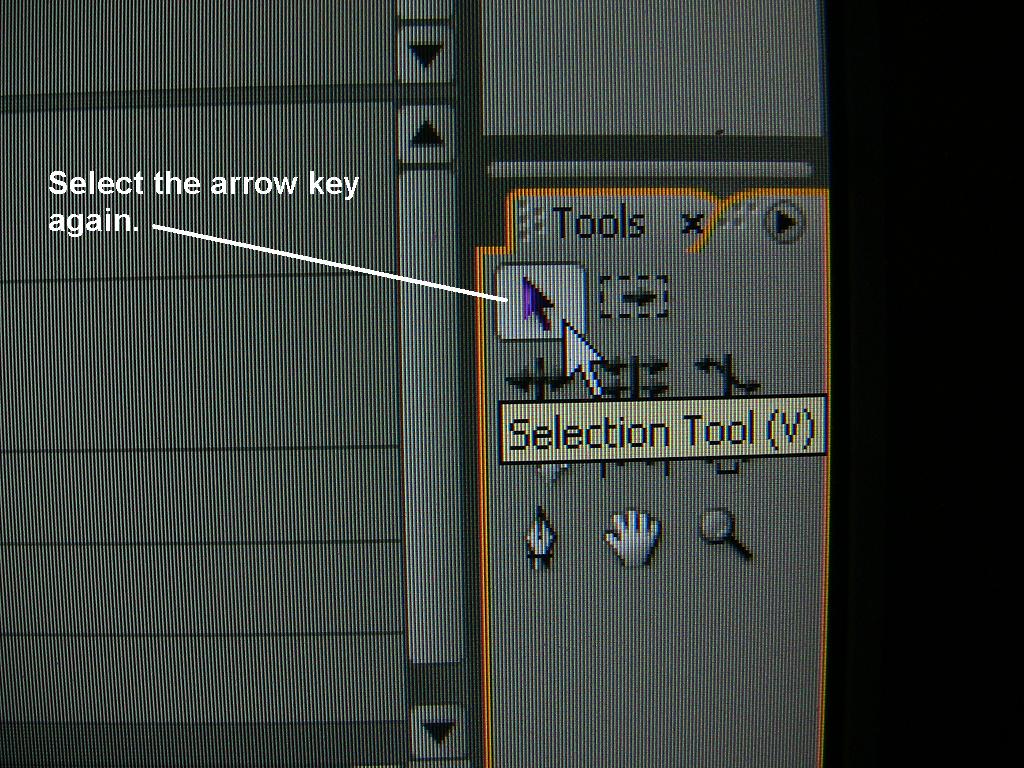 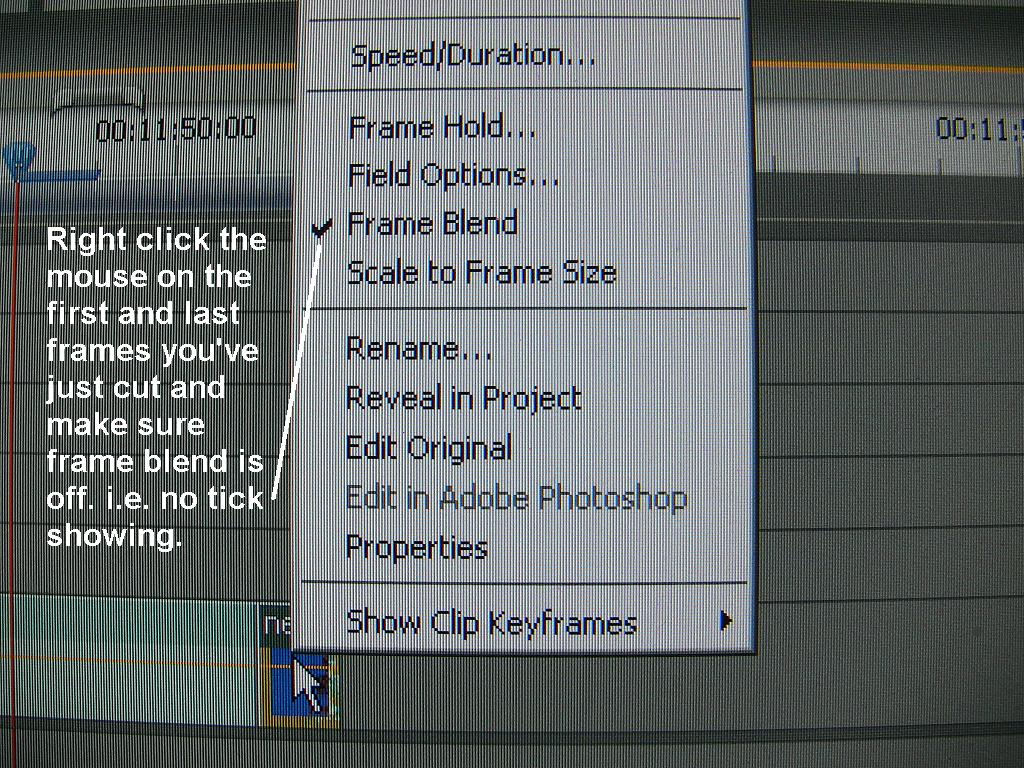 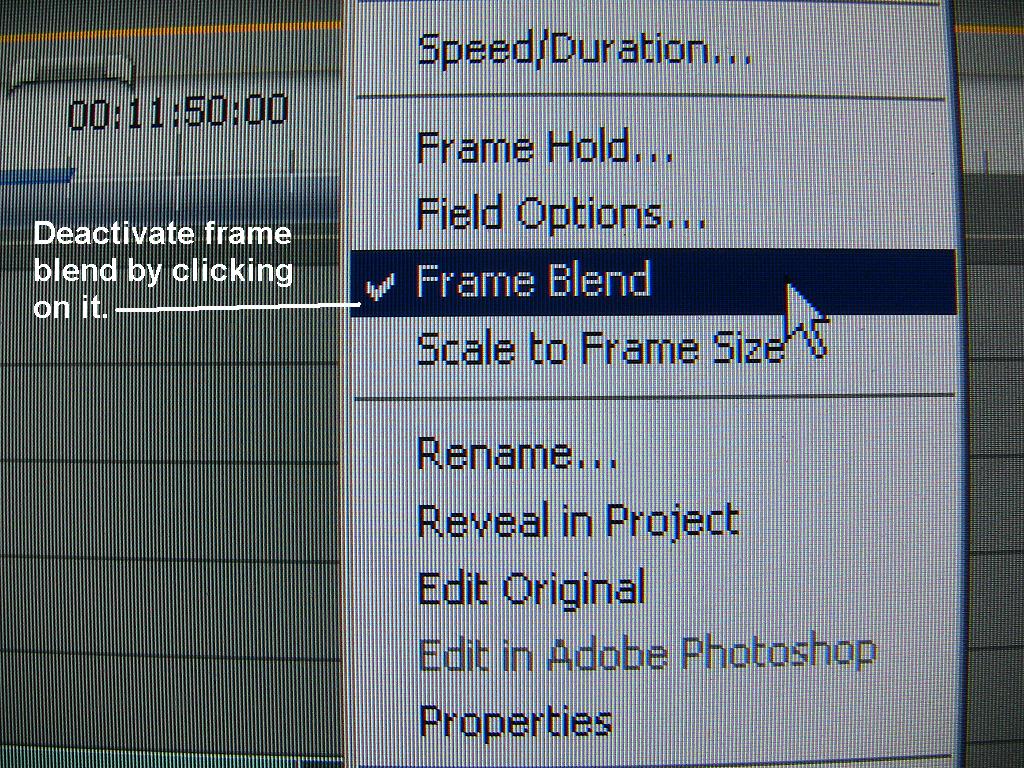 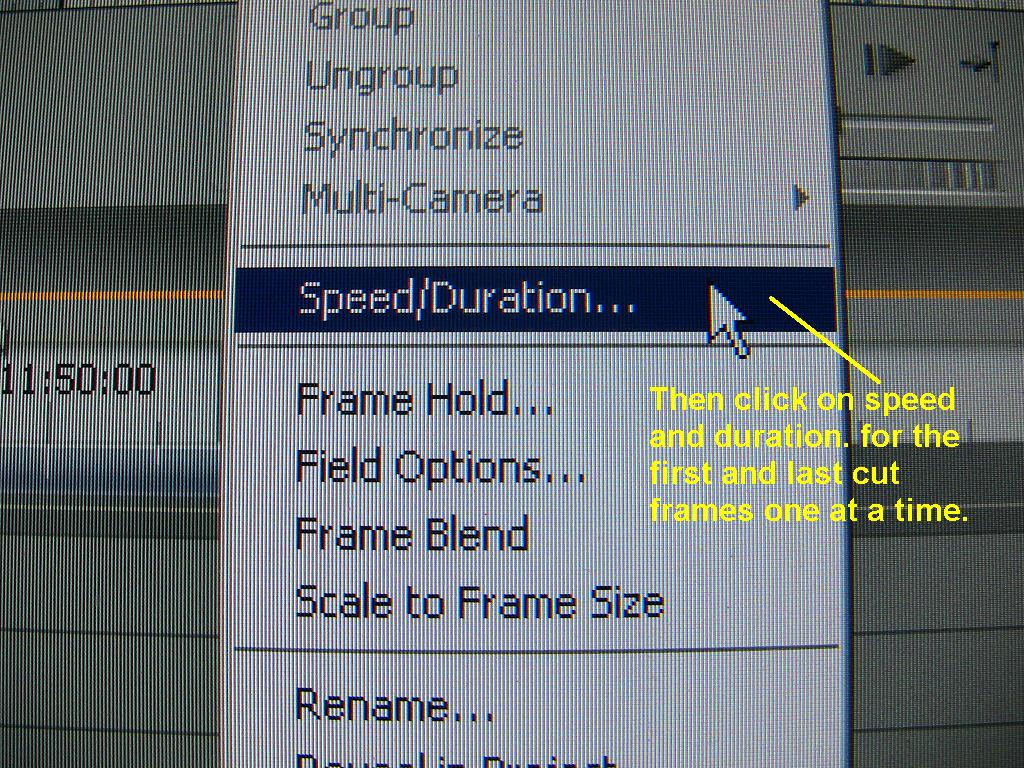 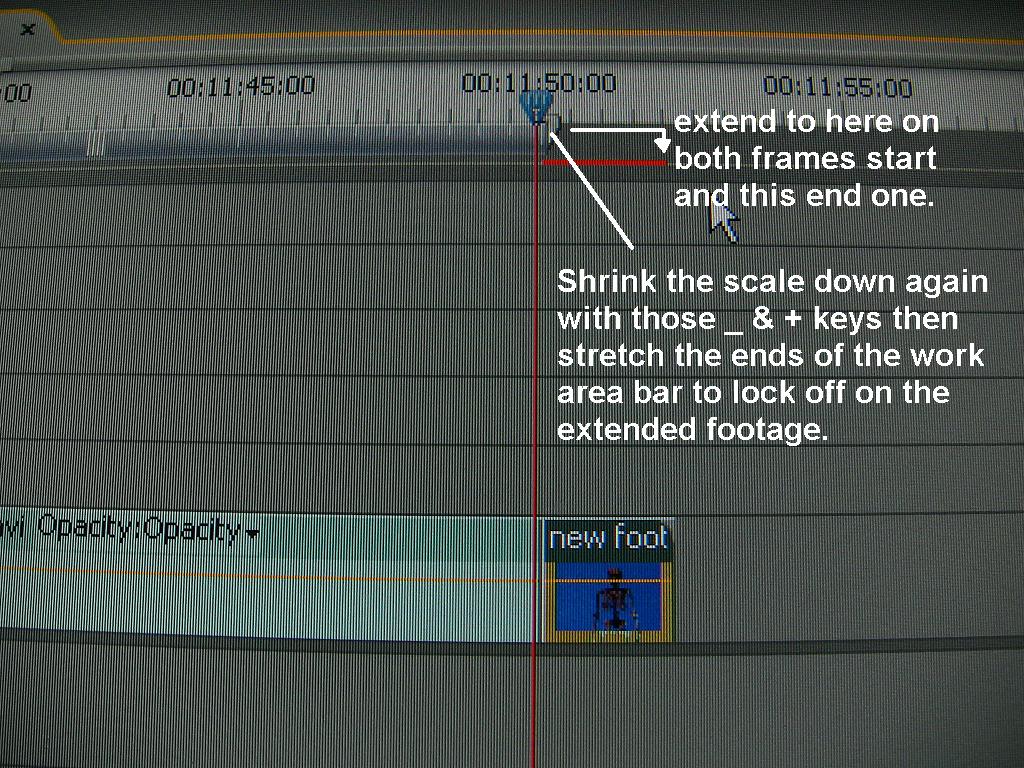 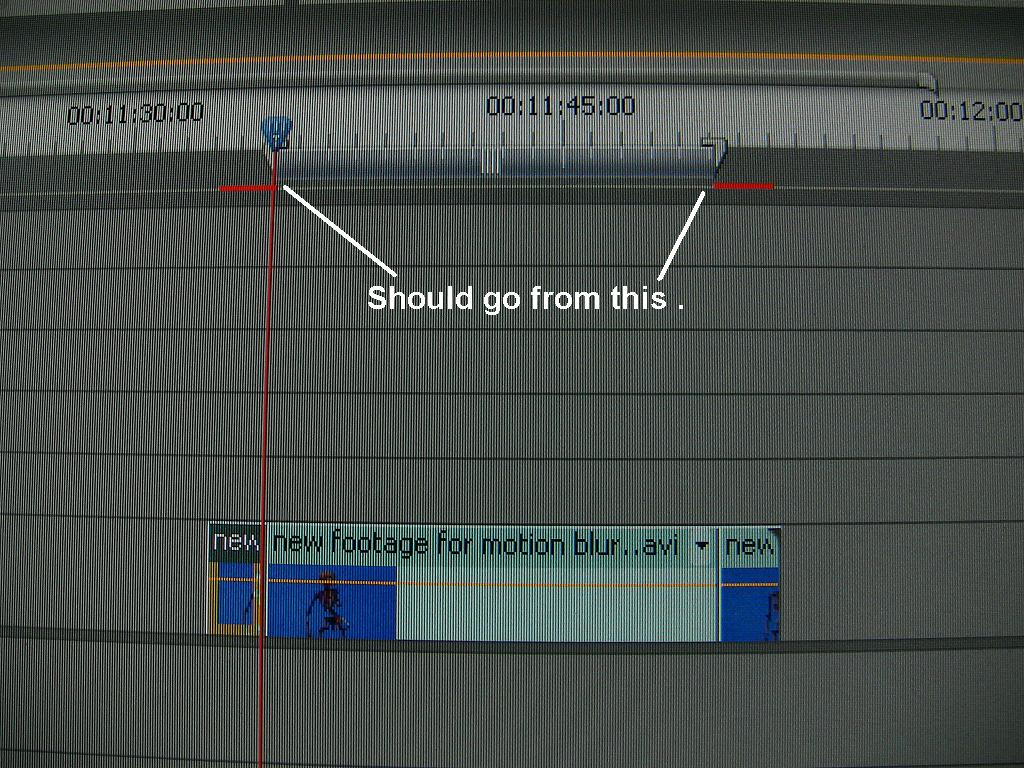 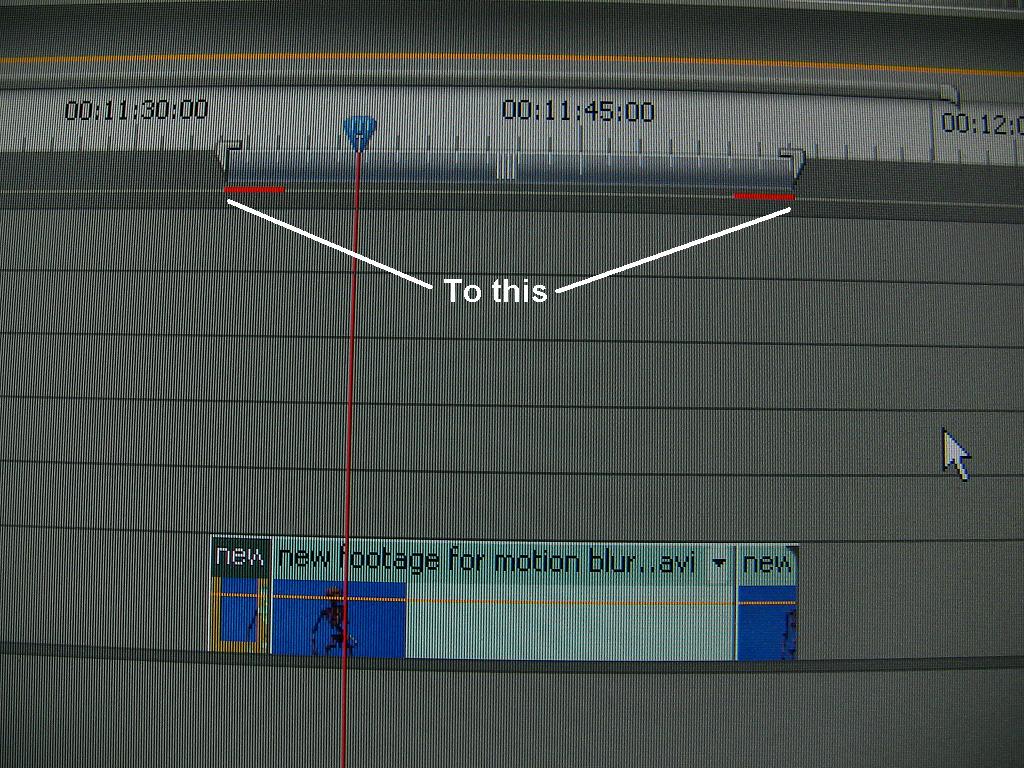 Step 1: After capturing footage from camera. Add section for blurring to the timeline with no audio. Be sure once this is done to take the first frame and last frame of the sequence you've just placed and cu

A simple but effective wire armature for your Stop-Motion puppet.

Things you will need to build it are:

Armatures are the support for your new creation. Basically it is the skeleton underneath the clay which will allow you to move your character in small increments for animation. The items you will need are, 1/16th inch aluminum a

The purpose of this thread is to help newcomers determine what kind of clay they need to look for. I'll kick things off, and feel free to add anything else that seems appropriate.

The techniques described here are very useful for creating the King Kong-Harryhausen-type monster, dragon, dinosaur, etc –that is, creatures that will be featured with live action scenes and that are supposed to look prett

The purpose of this entry is to help clear up a common misconception. We frequently hear people glibly referring to all stopmotion as CLAYMATION. Claymation(TM) is actually a term coined by Will Vinton to describe the process of

This is just a quick overview with links to more in-depth information, to help newcomers figure out what kind of techniques they might want to persue in their own puppetmaking endeavors. The info and links were collected from al

What is Stop Motion frame grabbing Software? (also sometimes called "frame capturing") It is a computer program which will accept a live image feed from your camcorder or web cam (& "some" digital still cams) which is tr

First Previous of 4 Next